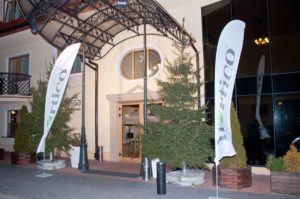 14 January 2014 | News
This year’s, twelfth edition was record-breaking in many respects. Once again, records for orders and sales, as well as the number of suppliers and guests at the banquet have been broken. This is the shortest way to summarize the HORTICO 2014 Fair. The HORTICO SA 2014 conference combined with the fair was held on January […]
Read more 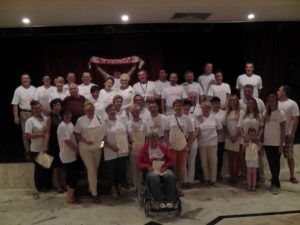 Foundations of efficiency- training in Tunisia

28 November 2013 | News
Interesting and effective training and a moment of respite in beautiful landscapes – we combine these during the autumn training trips by HORTICO SA. Good traditions are worth continuing, which is why such a meeting took place for the eighth year in a row. This year’s training took place on November 14-21, 2013 in the […]
Read more 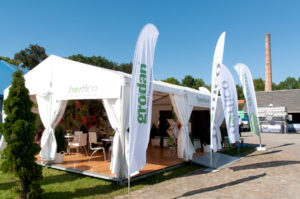 11 September 2013 | News
Beautiful, sunny weather was good during this year’s, 15th Horticulturalist’s Days – International Fair in Gołuchów. Both the weather and the growing number of exhibitors from year to year attracted numerous visitors from Poland and abroad. HORTICO SA, the annual participant of the fair in Gołuchów, presented products intended for producers of tomatoes and cucumbers […]
Read more 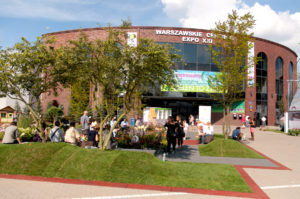 4 September 2013 | News
This year’s Green is Life exhibition, during which HORTICO SA presented an offer of Plantacote coated fertilizers, turned out to be a success. Our stand was visited by many guests interested in modern fertilization methods in nursery and rebate production. The fair offer, prepared especially for this occasion, was also very popular. Thank you for […]
Read more 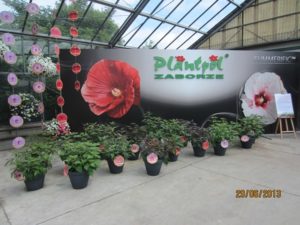 1 July 2013 | News
On June 28-29, 2013, the Plantpol Open Days in Zaborze were held, where a wide range of plants was presented, including many of this year’s novelties. Our company could not be absent from this event as well. We went on it in the group of our wonderful clients on a coach trip, the plan of […]
Read more 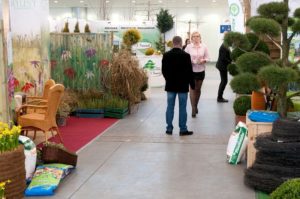 6 March 2013 | News
Traditionally, the Gardenia fair was held in Poznań at the end of February. For years, they have been called the most important horticultural industry event in Poland, gathering the largest nurserymen, producers, distributors, and also attracting crowds of visitors. HORTICO SA presented the full range of Plantacote coated fertilizers. The stand was visited by many […]
Read more 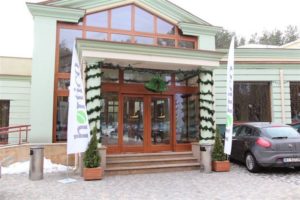 18 January 2013 | News
On January 11, 2013, the 11th HORTICO Fair took place at the Magellan Hotel in Bronisławów. Among the invited guests there were producers and distributors from 32 companies in the horticulture industry as well as owners of garden centers and renowned garden shops from the Lower Silesia and Lublin regions. Promotional offers prepared by all […]
Read more 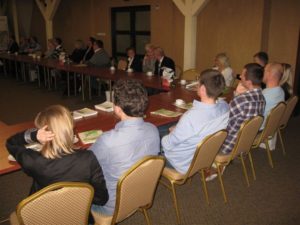 12 December 2012 | News
On December 7, 2012, at the Korona hotel in Zemborzyce Tereszyńskie near Lublin, for the second time a product training was held for the best greenhouse producers of vegetables under covers from the Lublin region. Apart from HORTICO SA, at the meeting, the guests could listen to lectures by representatives of companies, co-organizers of the […]
Read more 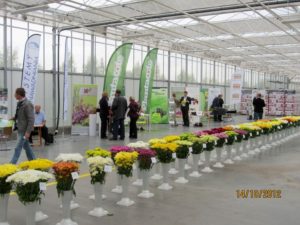 17 October 2012 | News
On October 13-14, 2012, M M Szaj Open Days of Horticulture took place. As every year, the exhibition included already proven varieties and numerous new products that will appear in the coming season. The HORTICO company, during this event, presented the offer of Plantacote coated fertilizers of the German concern Aglucon. Our stand attracted the […]
Read more 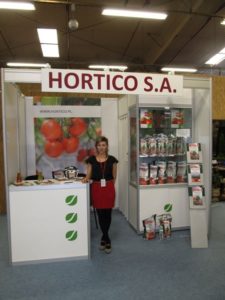 27 September 2012 | News
Hortus Hungaricus International Exhibition and Trade Fair took place on September 21-23, 2012 in Budapest, Hungary, during which HORTICO S.A. had promoted products under its own brand HORTISOL for the second time. Our fertilizers met with the interest of new customers and appreciation of gardeners who have already had the opportunity to learn about HORTICO […]
Read more
« Pierwsza«...23456...10...»Ostatnia »