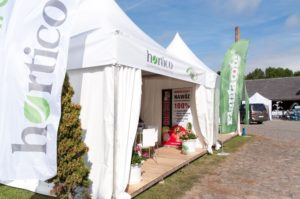 18 September 2012 | News
The largest gardening event in Poland took place for the 14th time in Gołuchów. This year, the fairs were international, so on the weekend of September 8-9 you could meet representatives of companies from Russia, Belarus, Ukraine, Lithuania, Estonia, Moldova, the Czech Republic, Hungary and other countries. This year, HORTICO SA didn’t present itself as […]
Read more 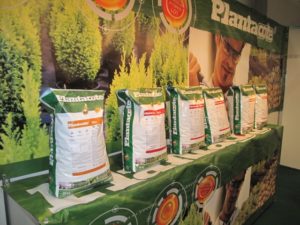 7 March 2012 | News
We are pleased to announce that since 2012 HORTICO SA has become the official sole representative of the German Aglucon concern in the distribution of Plantacote fertilizers in Poland. We presented the entire range of Plantacote fertilizers at the Poznań Horticultural Fair GARDENIA 2012. The fair was held on February 24-26, 2012 at the Poznań […]
Read more 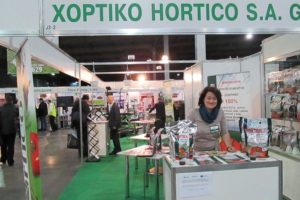 6 March 2012 | News
On February 28 – March 1, 2012, HORTICO SA participated in the 2nd “Teplichnoje hoziajstvo” – Industrial fair of equipment and technologies for the greenhouse industry, which took place at the “KievEkspoPlaza” Exhibition Center in Kiev, Ukraine. The fair was a significant event for the greenhouse market in Ukraine as well as for the markets […]
Read more 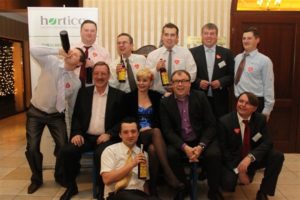 12 January 2012 | News
Continuing the annual tradition, on January 5, 2012, the tenth jubilee “HORTICO 2012 Fair” was held. The participants of the fair were the leading producers of the best brands from the horticultural industry as well as our clients, owners of garden centers and shops from the Lower Silesia and Lublin regions. This year’s meeting was […]
Read more 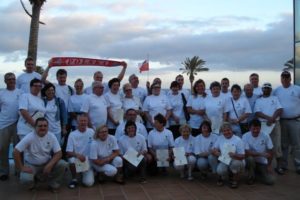 18 December 2011 | News
From November 27 to December 4, 2011, HORTICO SA organized another foreign training. Belonging to the Canary Islands, beautiful Fuerteventura was the destination of this year’s trip. The participants of the training were our best clients who take part in commercial programs organized by HORTICO SA throughout the year. The subject of the training this […]
Read more 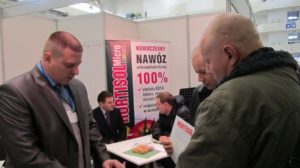 6 December 2011 | News
(2011-12-06) On November 30 – December 2, 2011 in Kiev, the largest international horticultural fair Fresh Produce Ukraine 2011, organized with the official support of the Ministry of Agricultural Policy of Ukraine, took place in Kiev. HORTICO S.A. once again had the opportunity to present its products to exhibitors from all over the world (including […]
Read more 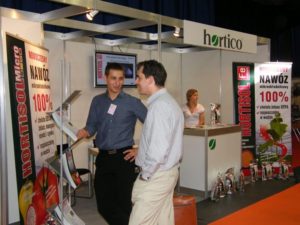 30 September 2011 | News
On September 23-25, 2011, the largest horticultural fair in Hungary, Hortus Hungaricus 2011, International Exhibition and Trade Fair in Budapest, took place, where HORTICO SA presented products under its own brand: HORTISOL Fe STRONG – a fertilizer containing iron in the form of chelate for plant cultivation with a fertigation system and the HORTISOL Micro […]
Read more 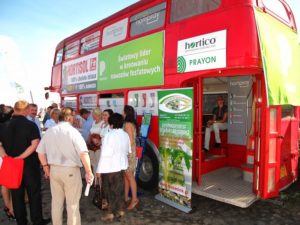 14 September 2011 | News
On September 10-11, 2011, the XIII Horticulturalist’s Days – International Fair took place. For the fifth year in a row, the event was organized at the Forest Culture Center in Gołuchów. It is the largest fair in Poland, bringing together companies and guests related to the horticultural industry from all over the country and abroad. […]
Read more 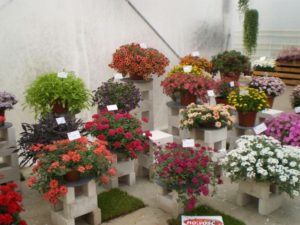 15 July 2011 | News
On July 2, the Plantpol Open Days were held in Zaborze. Employees of the HORTICO S.A. Horticulture Department as a Plantpol distributor, they organized a joint trip to Zaborze. At the Open Days, customers had the opportunity to see already known varieties, as well as new ones that will be offered for the next season. […]
Read more 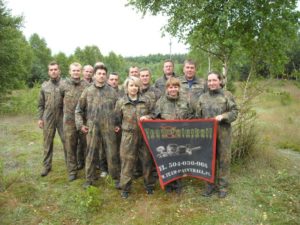 5 July 2011 | News
On July 2nd 2011, employees from Lublin branches of HORTICO SA met in the beautiful scenery of Lake Piaseczno at an integration event. The main attraction of the meeting was the paintball game, which provided the participants with strong impressions and a large dose of adrenaline. They all turned out to be excellent shooters, and […]
Read more
« Pierwsza«...34567...10...»Ostatnia »