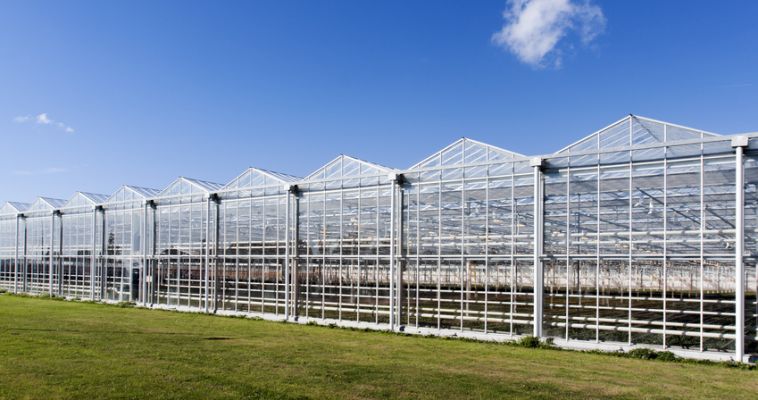 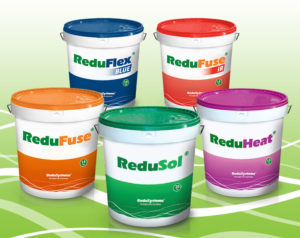 We offer a wide range of professional shading agents, of which the Redusystems and Ceres brand preparations deserve special attention.

ReduSystems’ removable coatings allow crop owners to regulate the climate even better. Thanks to the coating applied to the greenhouse roof surface, the greenhouse surface is protected against external factors throughout the season.

High-quality, Dutch-made Ceres preparations, in the form of white powder based on chalk with binding admixtures, are agents for shading objects in sunny weather and transmitting as much light as possible in cloudy / rainy weather, while blocking harmful UV radiation. 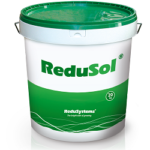 ReduSol is a shading agent that largely reflects solar energy, thus protecting the crops from excess light and heat. Suitable for use on glass surfaces and tunnel foils. 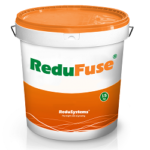 ReduFuse is a coating that diffuses the light entering the greenhouse, thus increasing its transmission. It also allows you to balance the climate in the greenhouse. 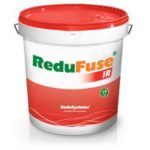 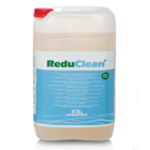 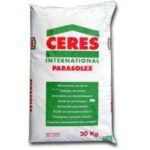 Parasolex is a chalk-based shading preparation for greenhouses. It comes in a loose form to be dissolved in water, it allows to limit excessive UV radiation. 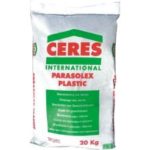 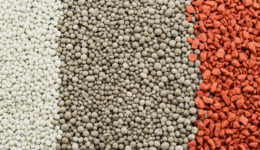 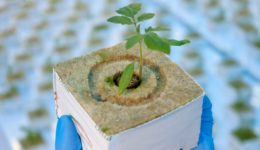 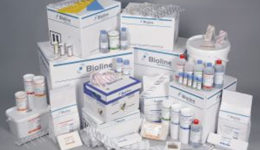 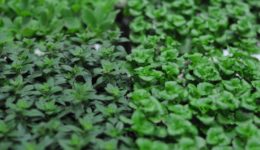 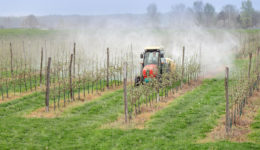 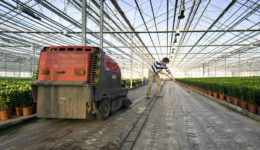 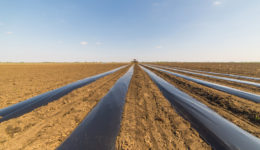 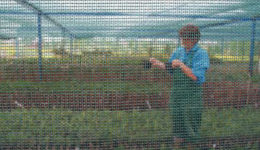 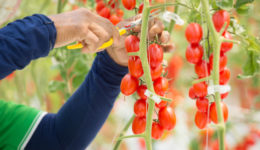 Tools, accessories and equipment for greenhouses 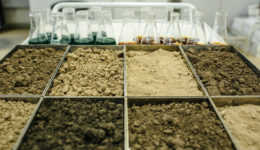